Let us be your trusted IT advisor

At NENS, we provide our clients with high-level IT service and support. We have been privileged to support local and fast-growing companies for over 25 years by partnering with them to align the right technology solutions to their business needs. With a keen understanding of how tech solutions affect the bottom line, NENS brings IT services to a whole new level for our clients. We help businesses reach their top potential by utilizing our time-tested and strategic approach to IT support.

To be the most sought after and referred business technology partner in New England for clients, employees and vendors.

To help clients be more effective. We drive long-term value by providing high-quality, predictable IT security, project and support services for businesses who appreciate a strategic IT partnership.

Deliver and Improve The NENS Way

Create a Fun and Enjoyable Workplace

Be Positive, Constructive and Helpful

Be Responsible and Accountable 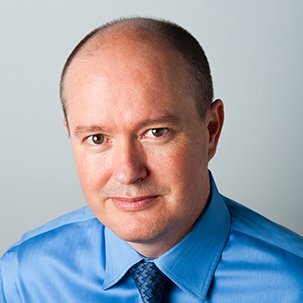 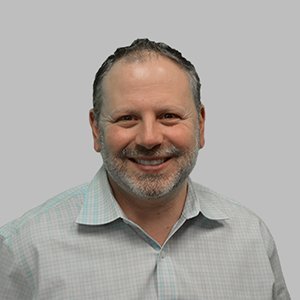 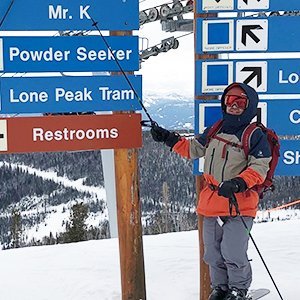 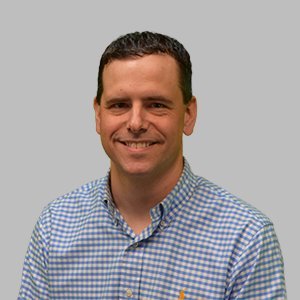 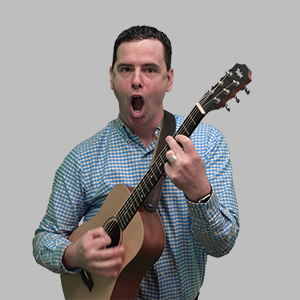 READ BIO
SHALL WE TALK?

Any cookies that may not be particularly necessary for the website to function and is used specifically to collect user personal data via analytics, ads, other embedded contents are termed as non-necessary cookies. It is mandatory to procure user consent prior to running these cookies on your website.

Michael has spent his career in the IT industry working his way up from an engineer to an executive leader by challenging the standard and learning from great mentors how to utilize and appreciate business best practices.

As a Managing Principal at NENS, he strives to bring value in both his interactions with clients and his client service team.

Previously, he was grateful to be a pivotal part of a team who received accolades in Fastest Growing MSP list, #23 of top MSP in the world by MSPMentor and a BBJ ?Best Places to Work.? His goal is to continue challenging NENS to grow and remain agile in order to earn similar awards.

He measures his success in helping to establish and maintain a growing customer-centric organization with a focus on a fun and energetic culture.

Michael's hobbies include skiing, non-profit engagement, coaching youth sports and the Red Sox. Michael resides in Tyngsborough with his wife and three children.

Dan's earliest technology position testing educational software and was exposed to networking at Novell in the '80s in the system test division working specifically on the NetWare for Macintosh and Portable NetWare Teams leveraging SQE training. In the early 90s moved to NE to continue his education and founded NENS.

With NENS Dan has had the privilege of working with hundreds of business owners and leaders, helping them achieve their targets.

Dan spends free time keeping up with his 4 children, learning new cooking techniques, playing guitar, and dreaming about the next time he gets to touch teal Caribbean waters.

A graduate of Framingham State University with a Bachelor of Arts in Communications and a Minor in Computer Science, Josh has been working in the IT Industry for over 20 years.

Josh?s passion for helping business owners started early on. While in college, he started developing websites and would help companies bring their visions to life on the web.

Josh?s charter was to work as a client advocate and remove roadblocks in their businesses by putting technology to work for them and by showing them the ROI on their technology investments. Josh enjoyed helping business owners so much that he has never looked back.

Josh joined the NENS team in 2012 and has helped the company build scalable teams that have contributed to over 100% growth between 2012 and 2018 while maintaining critical investments in the best people and tools available to keep our clients secure, productive and doing what they do best ? running their businesses.

When not looking for new ways to improve at NENS, Josh enjoys spending time with his wife and three children, traveling, playing the drums and guitar, and volunteering in his local community.